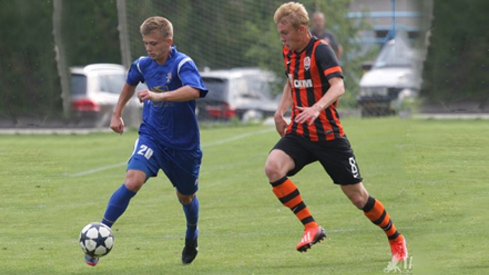 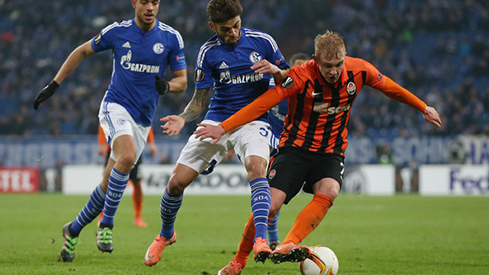 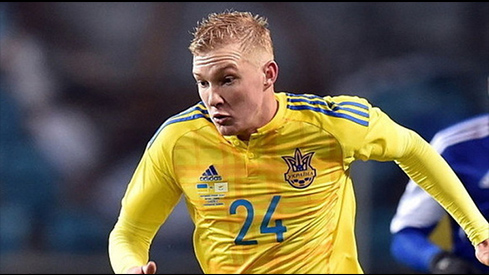 Viktor Kovalenko was promoted to the U21 team of Shakhtar in the winter of the 2012/2013 season. He established himself in this team during the seasons of 2013/14 and 2014/15, having also played in both the team’s UEFA Youth League campaigns. During the season of 2014/2015, Kovalenko starts to attend first team training sessions and is integrated in the squad still being U19, playing 2 games in the Ukrainian Premier League. He was awarded the golden boot award at the U20 World Cup played in New Zealand, 2015. In 2016, Kovalenko participated in the European Championship and is regularly called to play for the Ukrainian national team.