The 2016/17 season was the 26th edition of the Ukranian Premier League, since its inception in 1922, after the fall of the Soviet Union. Shakhtar Donetsk has been proclaimed champion with 80 points with 4 rounds left in the league. For the first time in history the League was played by 12 clubs and with a play-offs system between the top 6 places in the regular phase. After two years without winning the league, Paulo Fonseca returns the title to the club by winning the 10th title in the history of Shakhtar Donetsk. 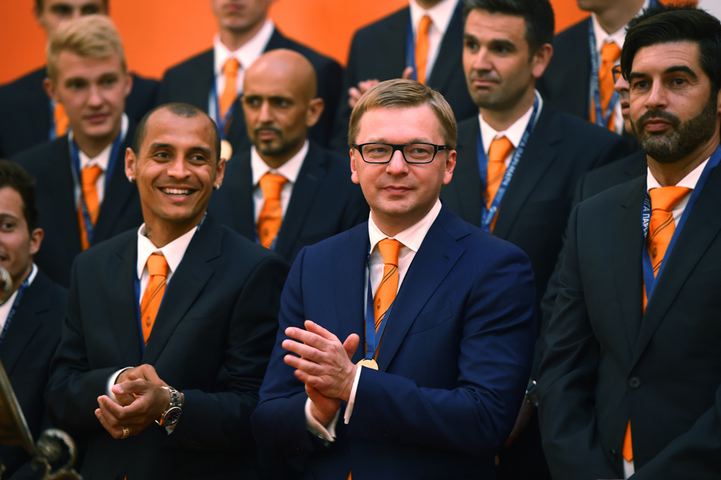 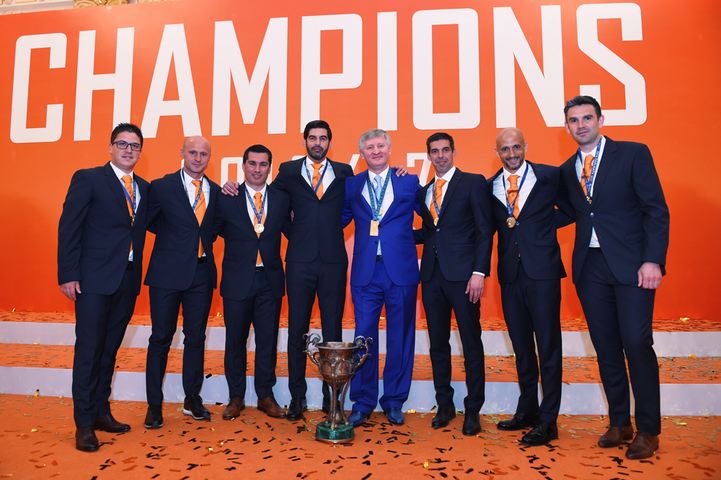 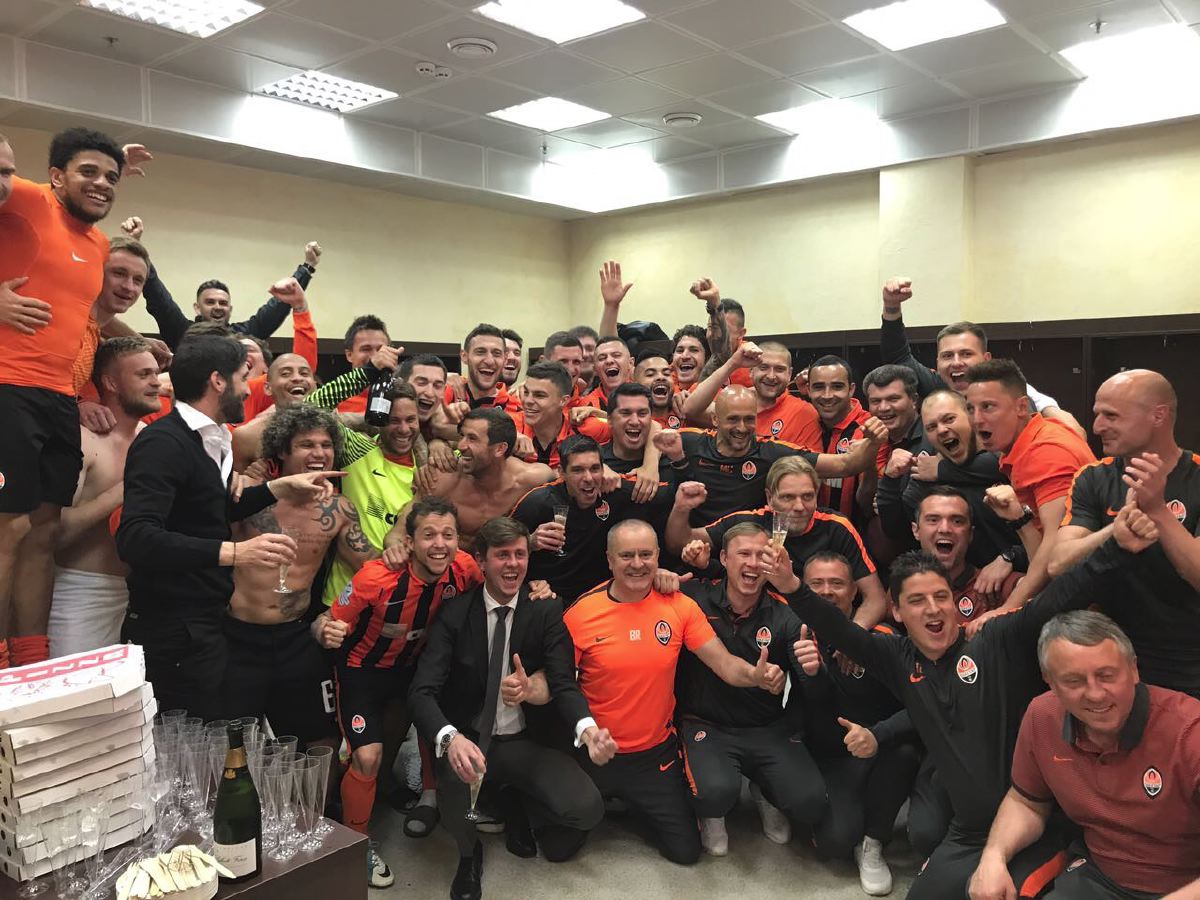 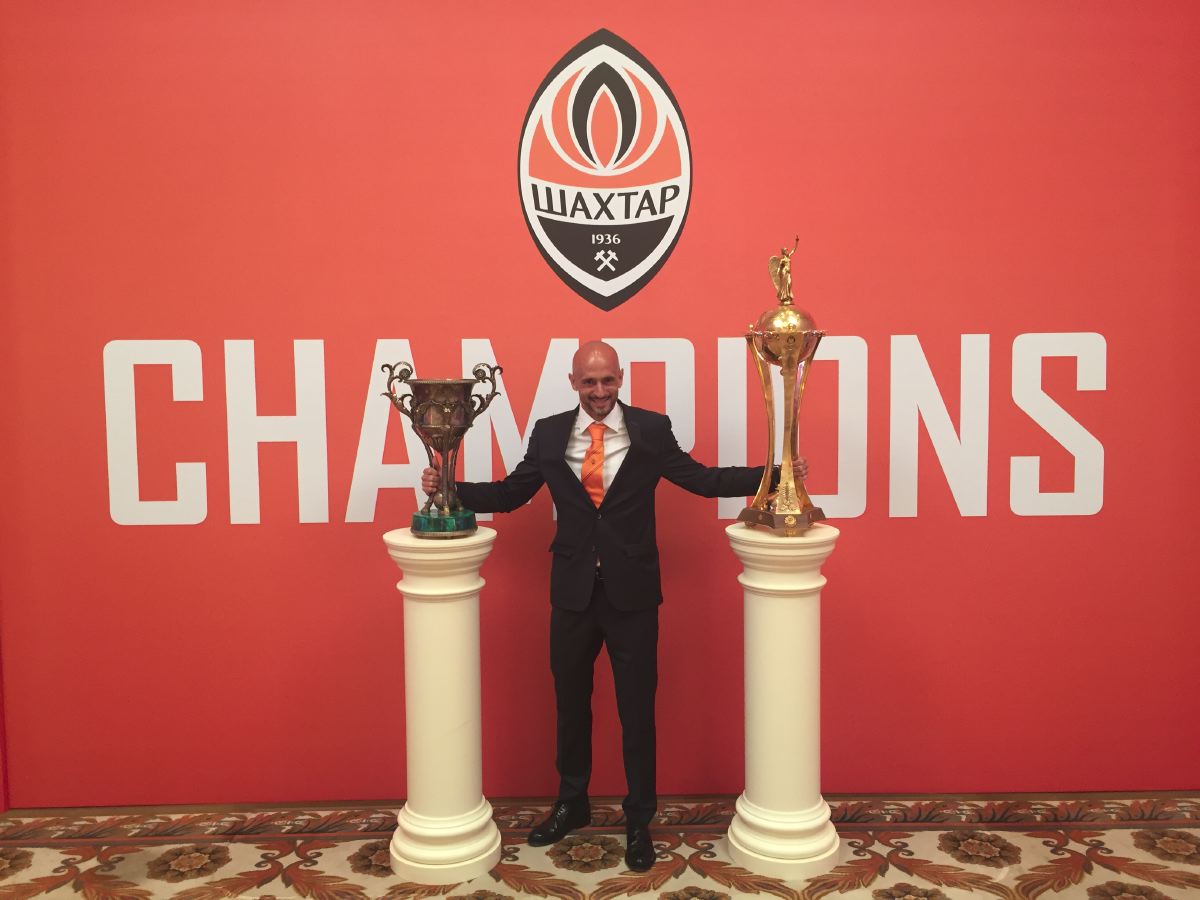 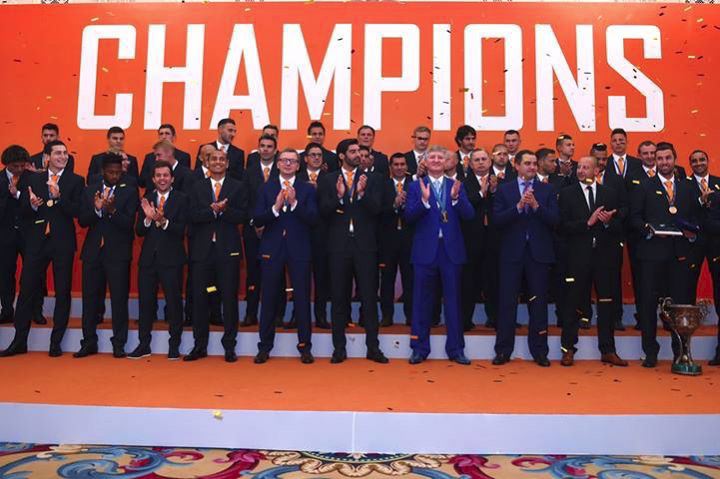 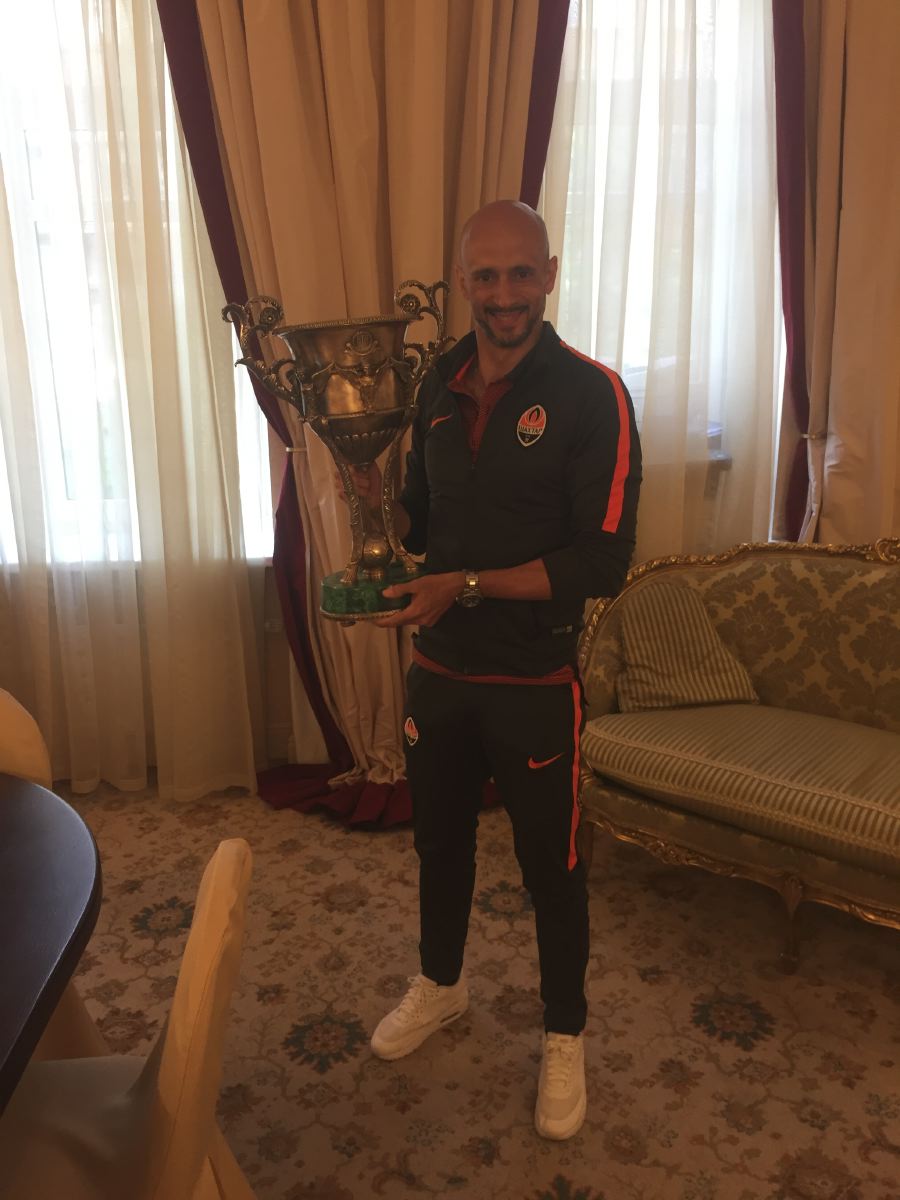 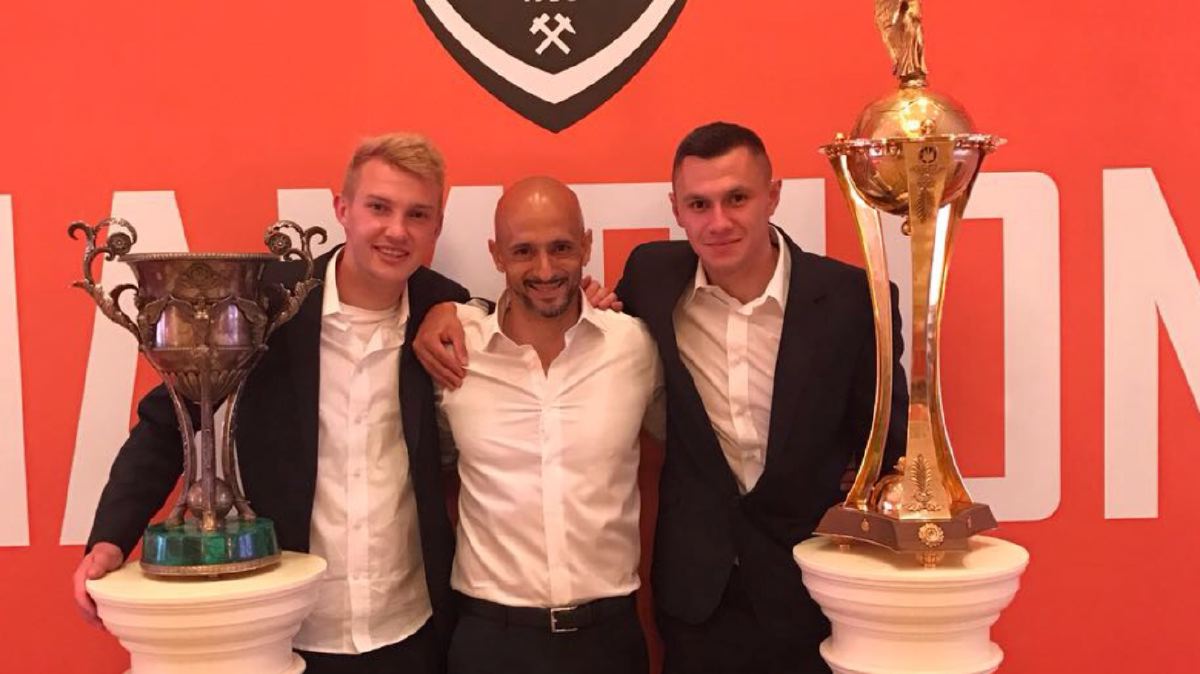 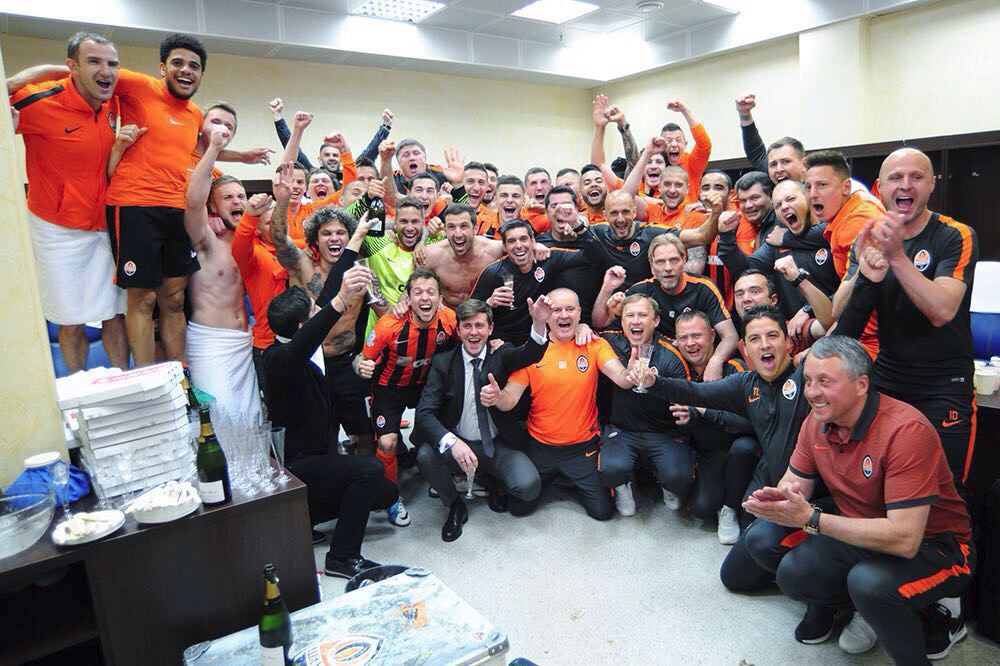