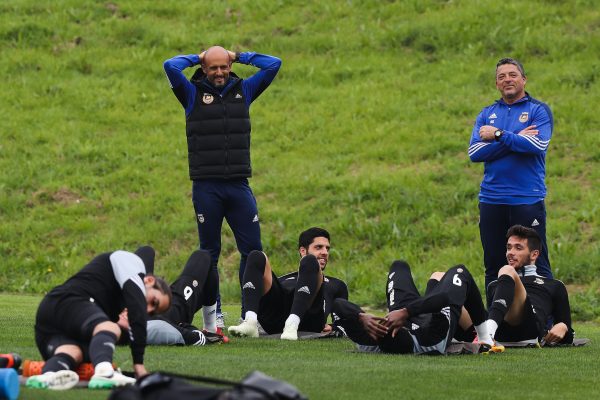 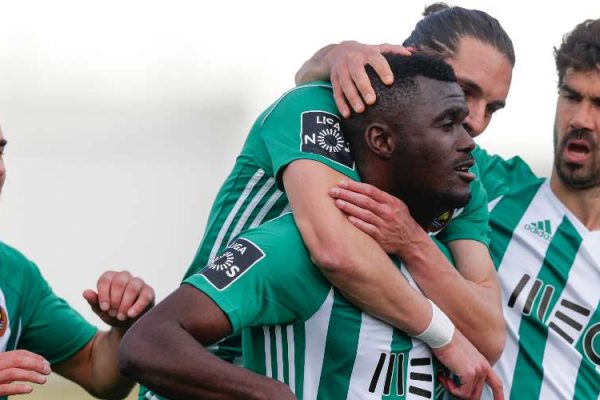 It cannot be said that Pelé was a stranger to Portuguese football as he was a revelation player when he was runner-up in 2011 a youth World Cup . He had already had good seasons with the Belenenses and Paços de Ferreira sides. In Rio Ave 2017/2018 Pelé came as loan from SL Benfica after the previous season having played only 10′. Pelé’s level of performance and regularity lead to the interest of several clubs and to the transfer to Wolverhampton of the English championship – side that went to win the title and be promoted to the EPL. 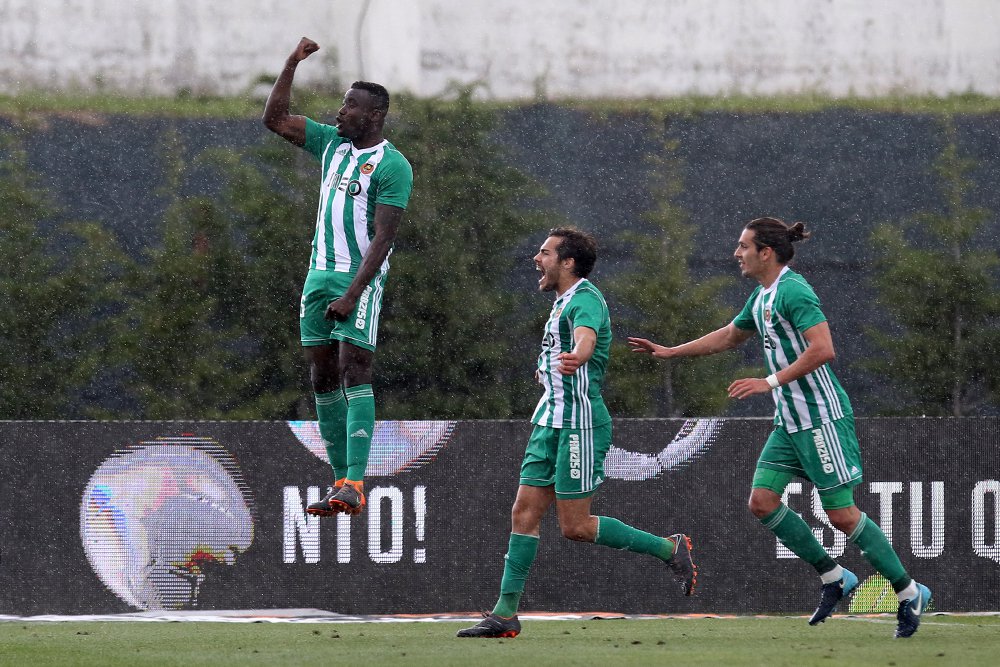 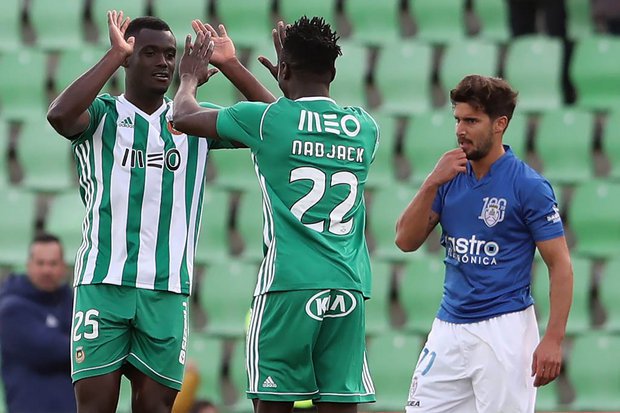 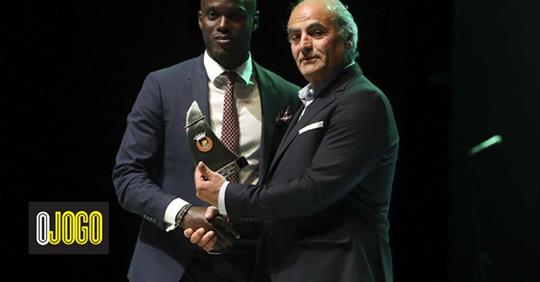