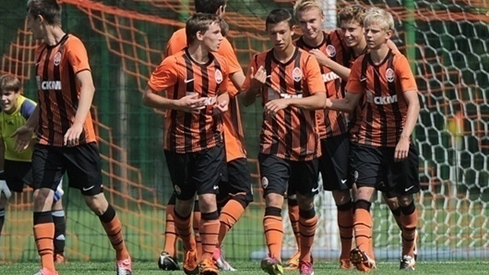 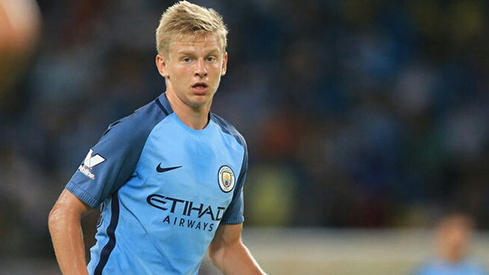 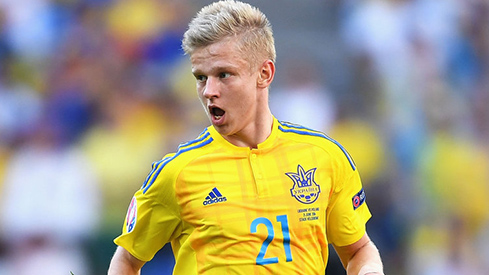 Oleksandr Zinchenko is a product of Shakhtar Donetsk Academy, having played in the U19 team in the 2013/14 season. His qualities were recognised as above average. Left the club in the end of the season, having been signed by FK UFA from Russia. He was then transferred to Manchester City in the 2016/17 season despite playing on loan at PSV Eindhoven. Entered the main squad of Manchester City in the season 2017/18 and became English Champion. In 2016, Zinchenko participated in the European Championship and is regularly called for the Ukrainian national team.