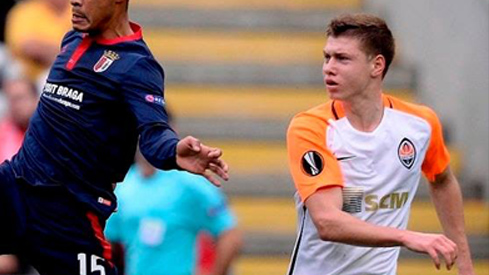 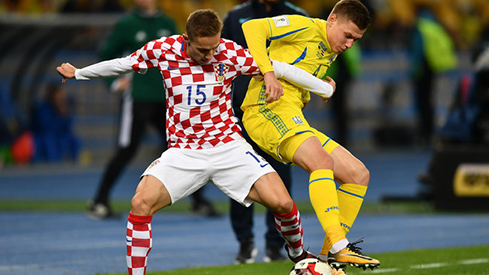 Mykola Matvienko played for the first time in the U21 team in the 2014/15 season and gained his space quickly due to his quality and versatility, playing both as center and left back. Regularly playing in the UEFA Youth League Cup, Matvienko started to be called for the first-team training sessions during the season of 2015/16, playing two Premier League matches that season. In the winter of the season 2016/17, Matvienko is loaned to Karpaty Lviv, where he played regularly as a left-back and from this point onwards he was regularly called for the National A Team of Ukraine. Matvienko started the 2017/18 season again as a loanee, this time in Vorskla Poltava, and in the winter he was called back to join Shakhtar Donetsk squad.