The final of the 2010-2011 UEFA Europa League was the 40th edition of the decision of the second main European club competition, played at Aviva Stadium in Dublin, Ireland on 18 May 2011. Braga reaches the final after a course in the Champions League with a qualifying round win over Celtic of Glasgow, eliminating Sevilla in the play-offs and a 3rd place finish in the group stage with 9 points, result of two victories with the Partizan of Belgrade, a victory over the Arsenal. In route to the final, Braga eliminated Lech Poznam, Liverpool, Dynamo Kiev and Benfica in the semi-finals. The final matched Braga against FC Porto that took the Cup after a 1-0 win with a goal from Radamel Falcão. 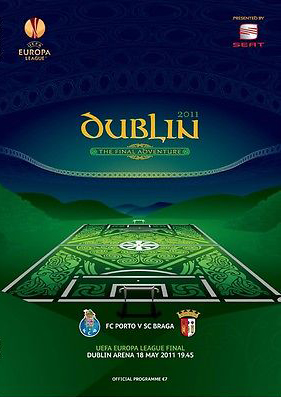 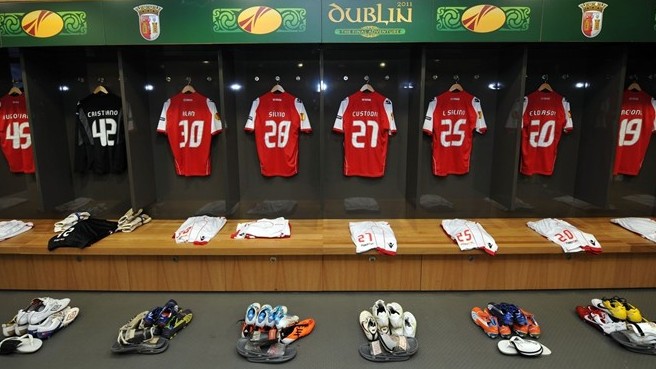 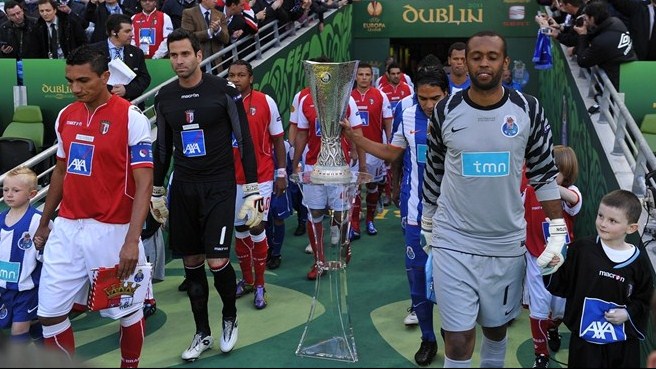 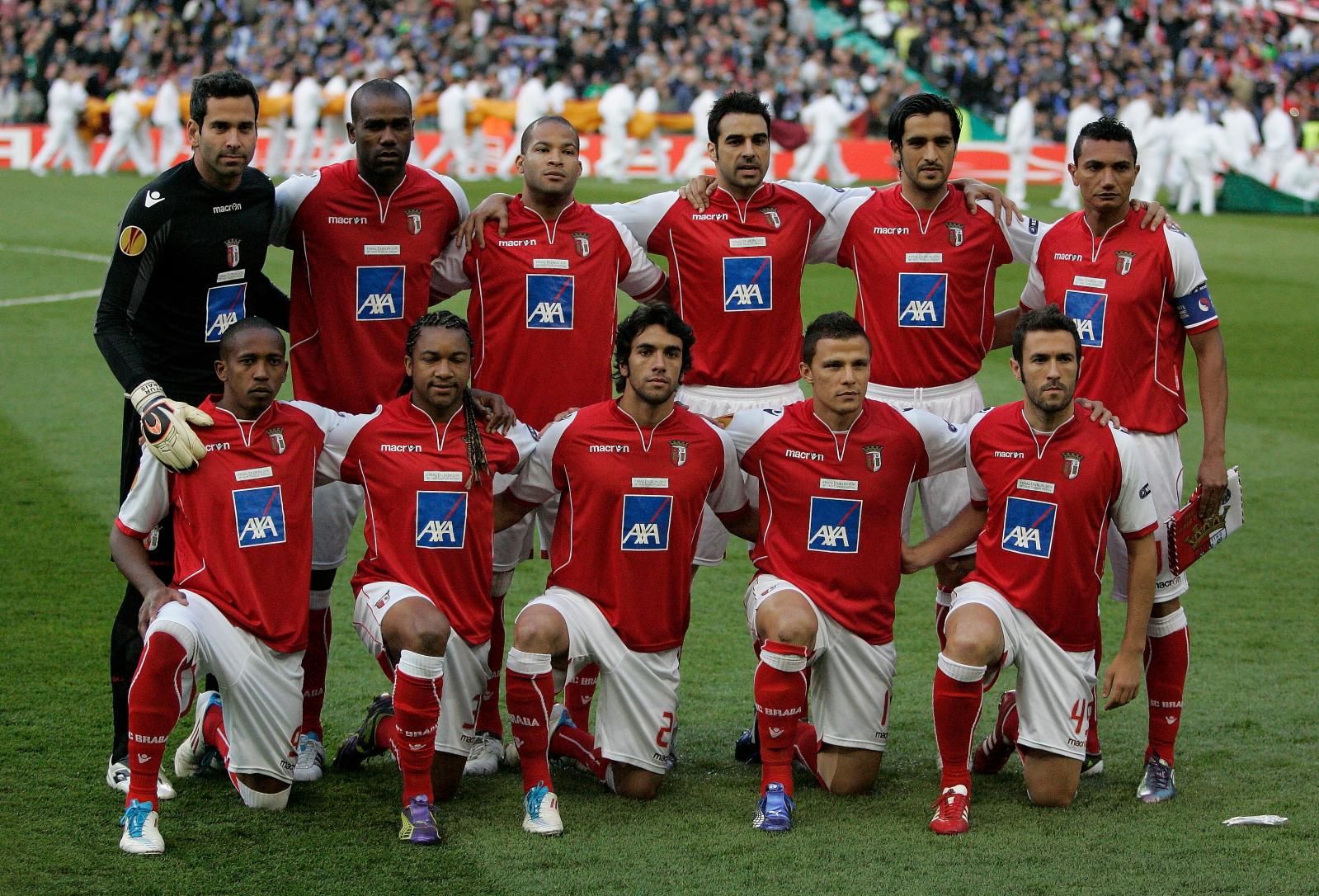 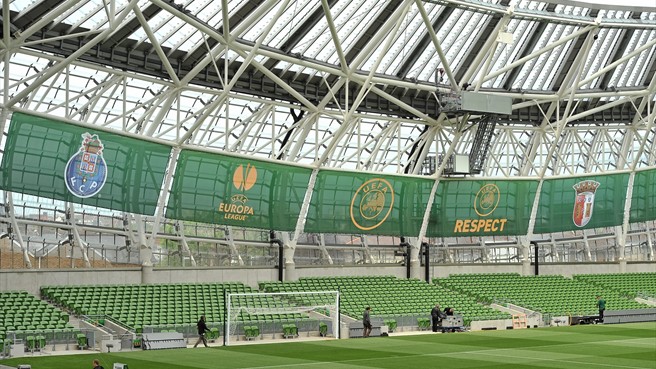 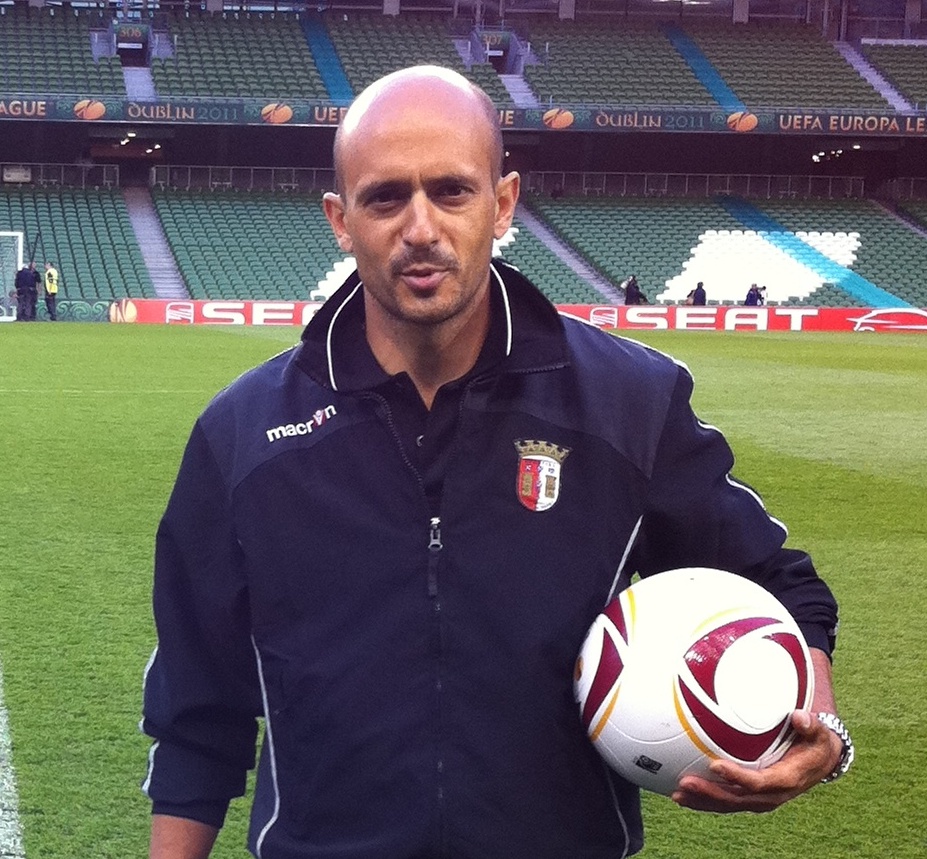 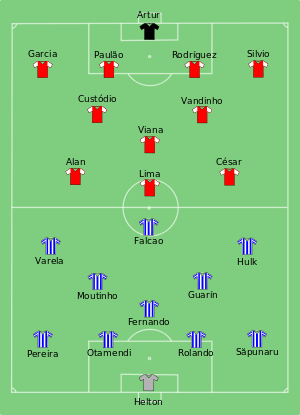 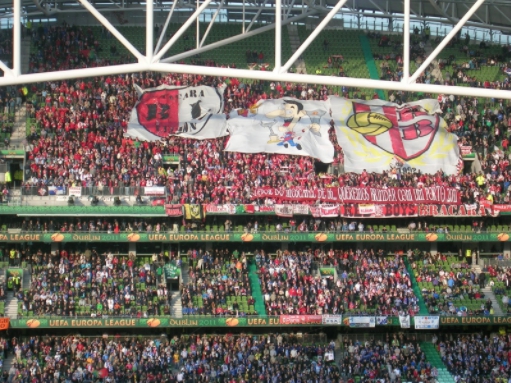 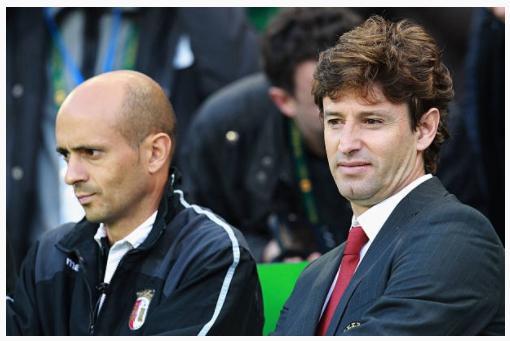 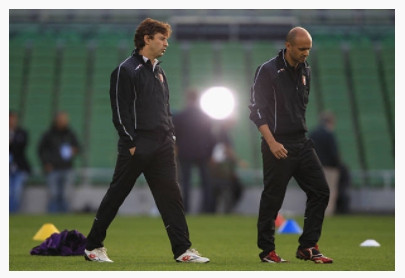 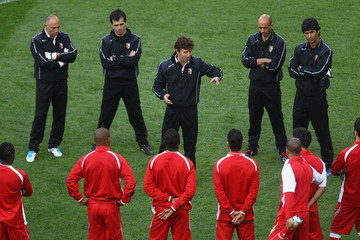