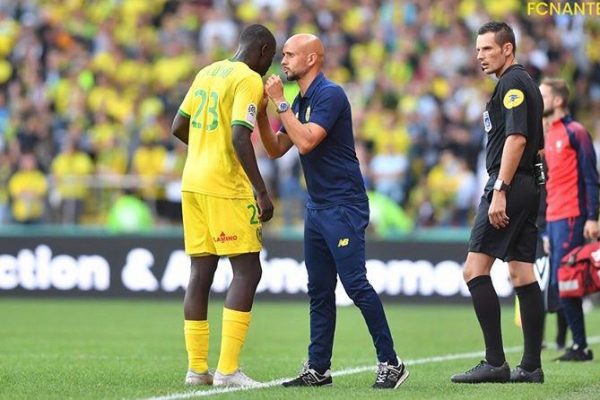 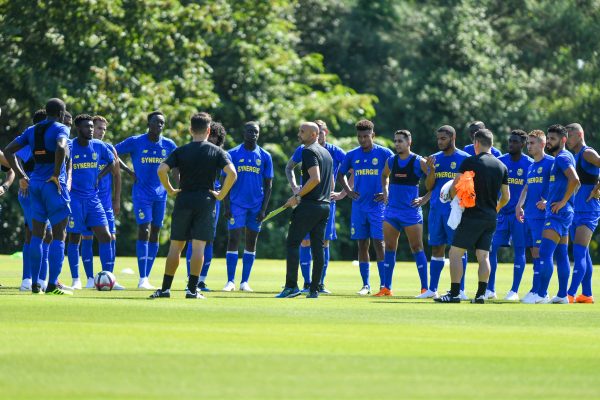 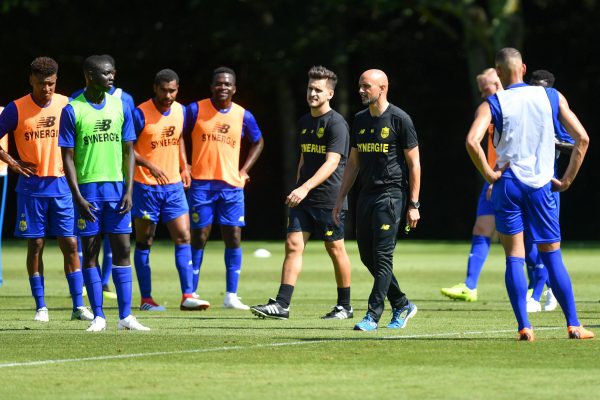 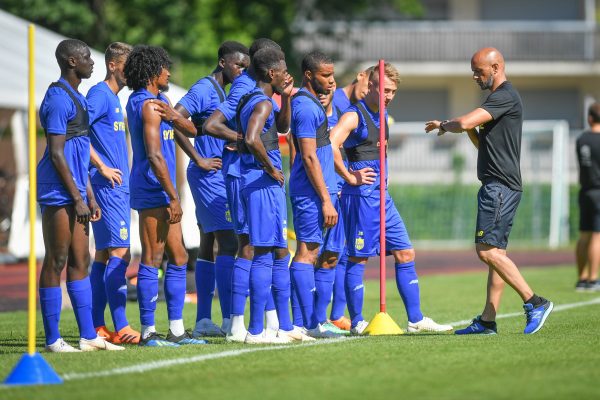 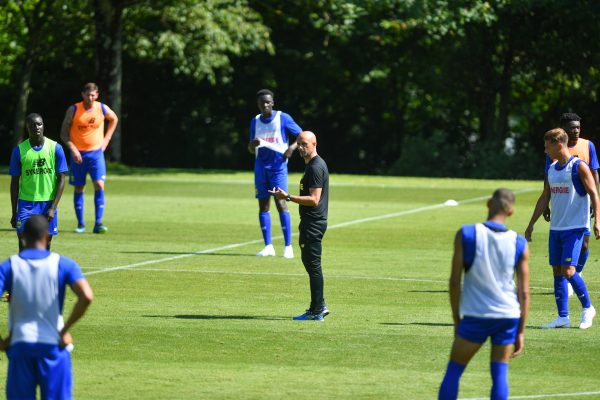 On August 11 2018, Abdoulaye Dabo made his debut as a professional footballer for FC Nantes at the age of 17 against AS Monaco. Miguel Cardoso placed Dabo in the starting lineup in front of 33,000 Nantes fans at the Beaujoire and was substituted in the 72nd minute for Emiliano Sala.

Abdoulaye Dabo is a winger that usually plays on the left side of the pitch. He was promoted from the Nantes U19 squad to the senior squad by Miguel Cardoso. Dabo was since listed as one of the 60 best young talents in world football by The Guardian in 2018. 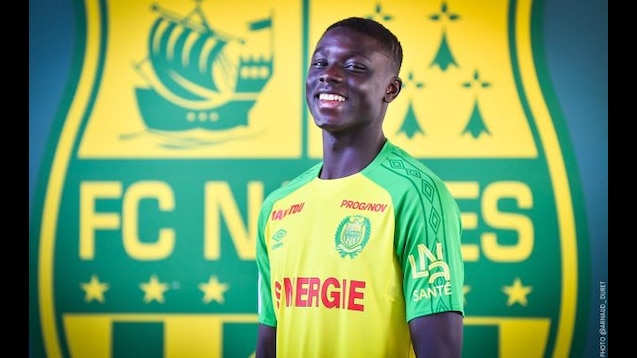 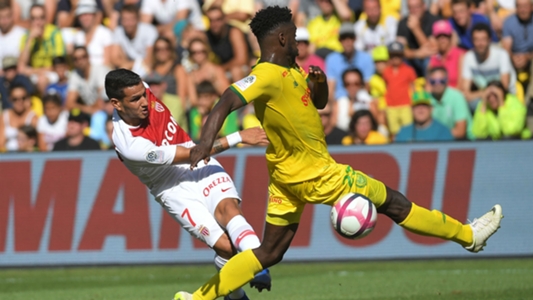