In his second spell at SC Braga, Miguel Cardoso joined the technical team of Domingos Paciência as assistant coach, helping to obtain some of the greatest achievements in the club’s history: best classification ever in the championship (2nd place in 2009/10); first final of a European competition (Europa League, in 2010/11); first participation in the Champions League (2010/11), after eliminating Celtic and Sevilla in the two qualifying rounds. 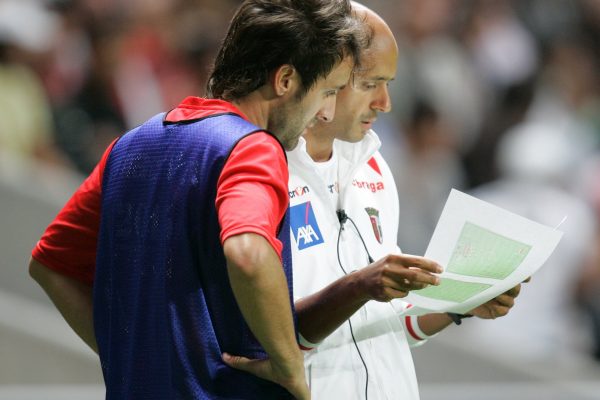 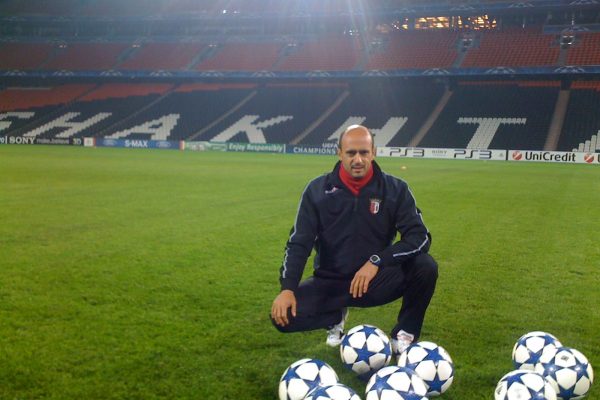