José Miguel Azevedo Cardoso, Portuguese, born in 28 May 1972, graduated in Physical Education and Sports with specialization in football in 1995 and concluded a Masters in Sports Science in 1998 in the College of Sports Science and Physical Education in Oporto University.
Married, father of a 15 year old boy, Cardoso has permanent residence in the historic city of Braga in northern Portugal.
Cardoso started his coaching career in the youth teams of FC Porto while also teaching Physical Education in a school near his hometown of Trofa, in the suburbs of Oporto… 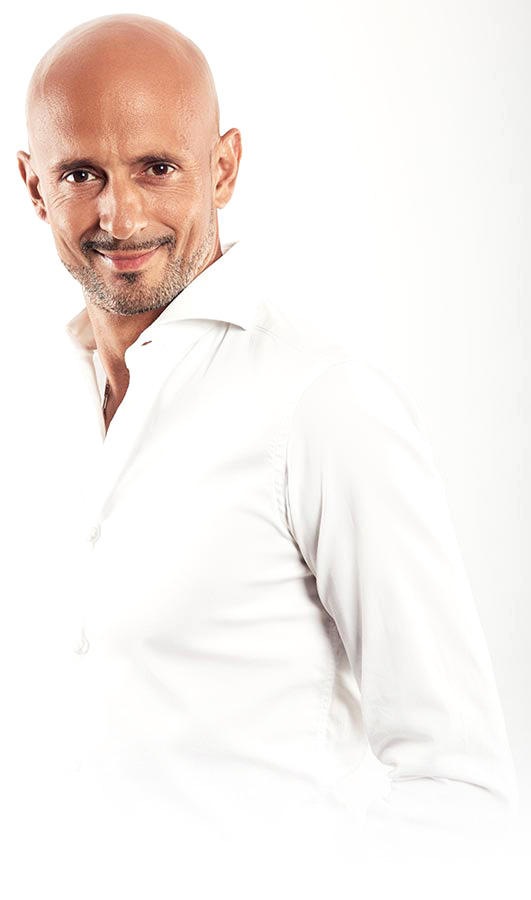 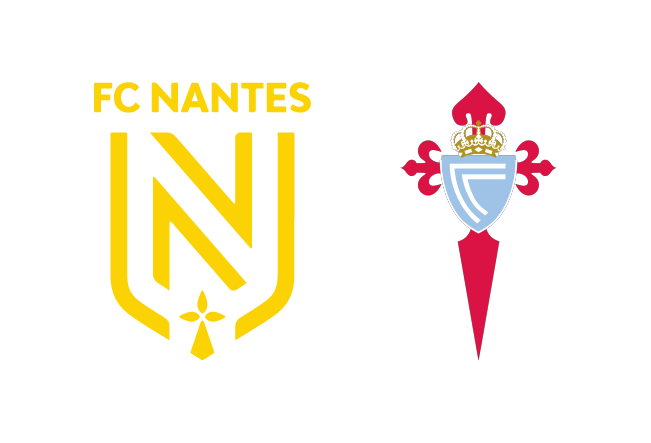 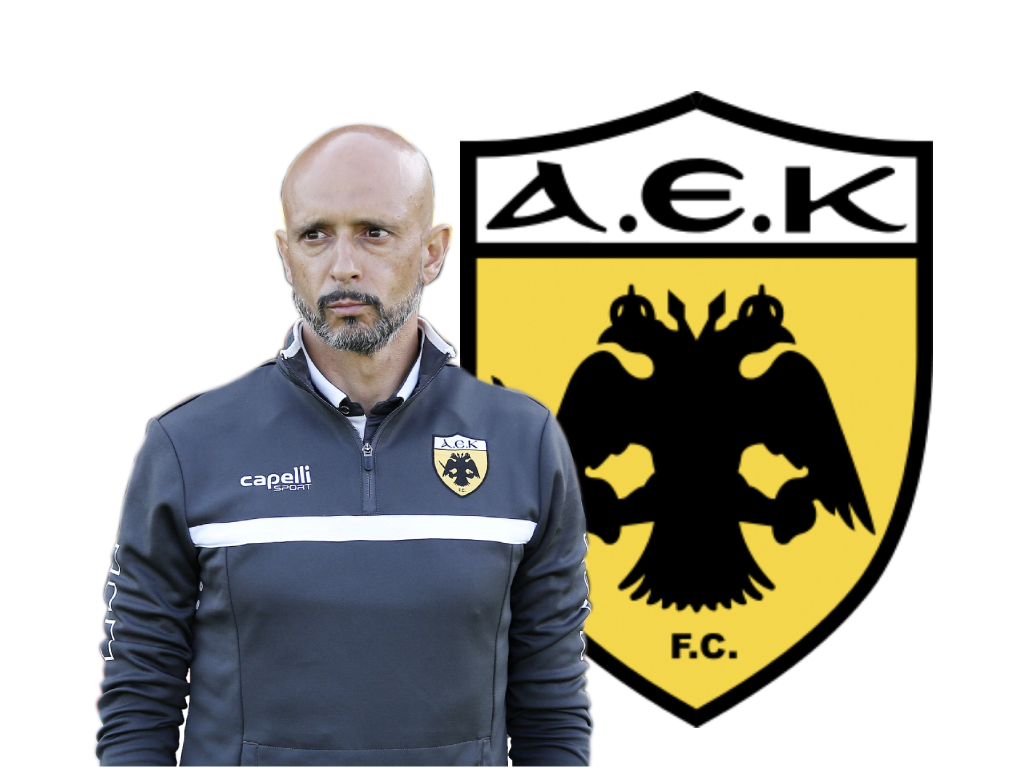 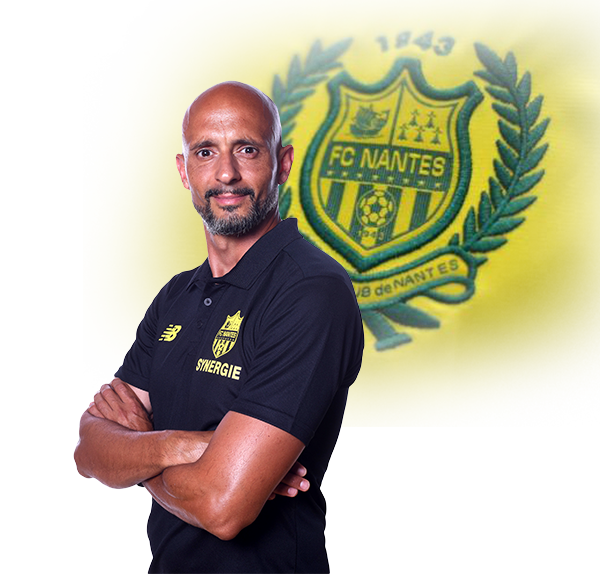 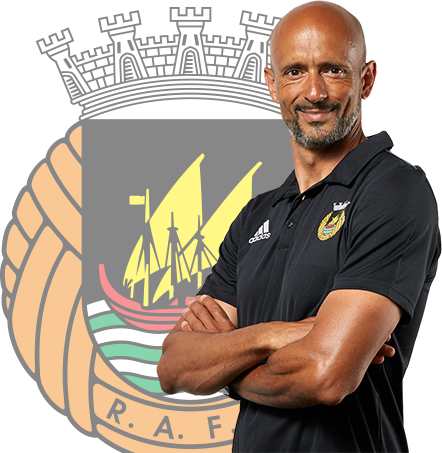 “What Miguel Cardoso demonstrated yesterday against the national champion is that it is not necessary for a team to have that much money to play like a big club team.”

“It is a relief to see the current Rio Ave among a series of repeated and gray models.”

“… there is a huge technical and tactical work by the coaching staff, by the coach, fabulous.”

“This is without any doubt one of the most exciting footballing projects in our football in recent years.”

“The team that most impresses excluding the big ones (and many times including them) is always Miguel Cardoso’s Rio Ave. It is never too much to compliment the courageous way in which he takes on each game, in any field, with daring football, all without reservations in rostering several talents at the same time.”

“The football of this Rio Ave is not born out of fantasy; they risk because they know, with security, that such risk can be rewarding. Before Benfica, Braga had already fallen, victim of the same disguised calculism. Yesterday, in a game complex to analyze, stood out the coherence of repeating, over and over, the same ways, without allowing the changing scoreboard to affect the confidence of the team, finally translating that resistance into 3 goals. Rio Ave won the knockout. That cannot be doubted.”

“There is no sole way to victory, but Miguel Cardoso is faithful to his. For the conviction with which he defends his ideas one can tell that it’s about coherence and not stubbornness.”

“Today, Rio Ave is justly considered an oasis for the singular football it imposes on the field regardless of the opponent’s emblem. Audacious and unnegotiable, the game record of the vila-condenses accompanies the attacking tendencies of the most exhilarating teams of the European circuit.”

“… from what I’ve seen thus far, Miguel Cardoso can be the voice, the flag bearer for the smaller clubs’ change of mentality that will allow them to change and balance the state of things.”

“If Rio Ave continues to deserve praises for the positive football that it plays, Miguel Cardoso is also deserving of praise for the way he communicates, frank and unapologetic.”

“It was the triumph of the football and system of the Vila-Condenses, proving that one doesn’t need to “kick it forward” to attain clarity. It is the behaviour that makes teams evolve and carries the strategists to other heights.”

“In Vila do Conde lives one of the teams with the most praised football in our country.”

“Impressive Rio Ave boss who is thriving in his first senior appointment… he is an excelent defensive organizer.”

“To take on a team average national dimension and have it play quality football, elaborate and that enchants those who see it must be valued. For the idea, for the courage and for the work that has been getting results in little time. Everything is simple, everything is perfect. Even when the ball stubbornly doesn’t go in and the results stubbornly do not correspond to what was seen on the pitch. Even when the vila-condense fans boo and ask for direct football. That will not happen, not with Miguel Cardoso. Good that it is so.”

“Softly spoken, unorthodox and charismatic – is currently the darling of the Portuguese press.”

“This Rio Ave coach has great quality… there is an excellent philosophy that makes the team play well...”

“Rio Ave stands out for the will of having the ball in their control, something that is not very usual in the teams from our championship. They feel comfortable playing in possession and carrying the game to the opponent’s half, playing with high lines and with great rigor in marking the opponent. In practical terms, Rio Ave has the mentality of a big club team and its players are assimilating just that.”

“Miguel Cardoso was one of the revelations of this season in Portugal. Besides the results, a number of impressive transfers for Rio Ave.”

“In Portugal, Miguel Cardoso is rated for the quality of his team’s play as well as the ability to improve players (Ruben Ribeiro, Marcelo, Nelson Monte, João Novais, Pélé). A highight of the season, and a manager to follow.”

“Miguel Cardoso didn’t conquer this around him only with his football. His personality also plays strongly in his favour.”

“Positive impression with and the jury’s congratulations for Cardoso’s first press conference.”

“In 4 months, a major part of the Nantes supporters “fell in love” with the coach.”

“The Celta players have once again become a team that puts in practice a recognizable blueprint, which step by step returns hope and confidence to Celta.”

“The Vigo team have a recognizable style, adapted to the specificities of the squad. They like to treat the ball well, following a clear game plan and a starting eleven that is developing as the league progresses. Although the new Celta is still work in progress, Cardoso has managed to turn around the team radically, a change in face that the Portuguese coach has matched with good results, strategic quality and tactical rigor. He has brought back the self-esteem to players who were rarely seen under his predecessor.”

“Miguel Cardoso brought a new style of play to the Canaries, based on total possession. It’s an attractive but risky style, which is now beginning to show results.” 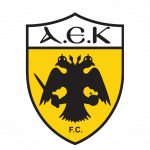 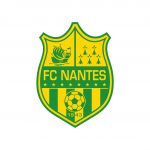 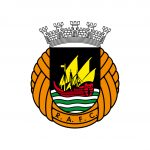